The Bhadran centre was handed over to us for effective management in March 2009 by a local NGO named Bhadran Arogya Trust. Regular services of medical personnel were mad e available at the centre and the centre has grown phenomenally over the last three years catering to the primary health care needs of the community of Bhadran and nearby villages. Attempts are on to identify funding sources for up-gradation of the centre into a model secondary centre on the lines of the Sevailya Extension centre. 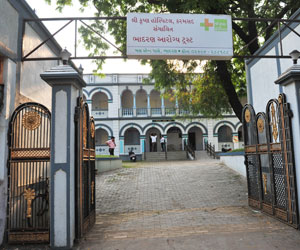 It was a municipality hospital managed by the Petlad Nagar Palika. The centre was handed over to us in January 1998. There has been a steady growth in the centre over the last three years. 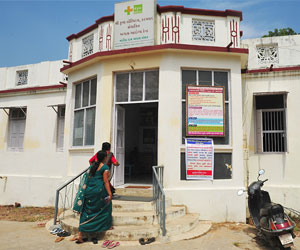 It was a University health centre managed by the Anand Agricultural University for providing health care services to its students and employees. The centre was handed over to us in March 2008. 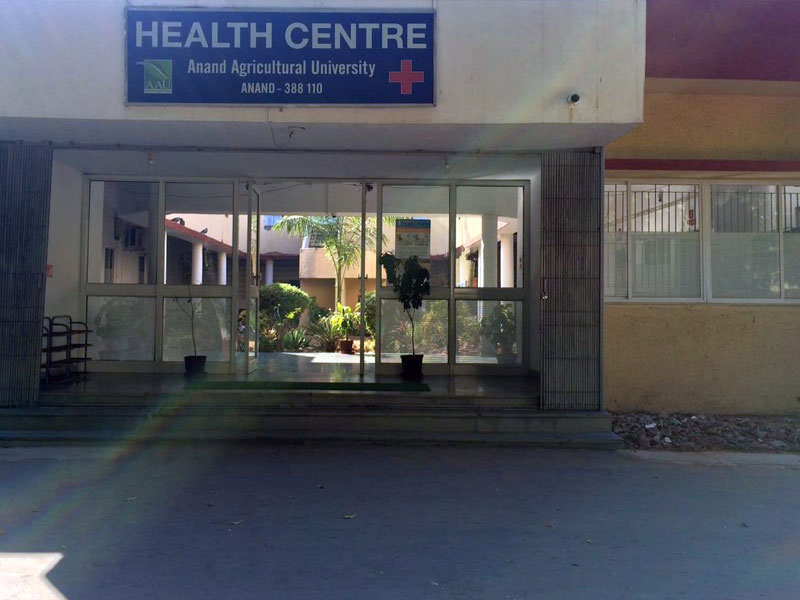 The TB chest consultants of our hospital provide services at a health centre run by an NGO for the victims of Silicosis resulting from dust exposure in agate industry. They provide consultation and treatment to the patients in addition to diagnosis and reporting of Silicosis in these patients. The reports issued by our consultants are utilized by the NGO for advocacy and availing compensation for the Silicosis vitims. In the last five years (2009-13), a total of 847 patients have been treated and 229 out of the 670 X rays were reported as positive for Silicosis. As per the NGO report, out of these 89 patients have died in the last five years.